Every once and a while on my blog,  I’ll share what I call an ‘honest post.’ Not to say that I’m not honest in all of my posts, but sometimes I just need to be MORE honest. Usually I am sharing something that I have been struggling with or feel like being real about. I’ve written about having a mean face, pregnancy weight gain struggles, and the birth of our third son. Today I’m here with another honest post.

I have struggled with self love for most of my life and that has shown itself in different ways. I have been shy, struggled with an eating disorder and even struggled with having real relationships. I’ve also held myself back from doing the things that I really wanted. I know this is common for a lot of women. Just in the last year do I feel like I have been conquering some of these demons and as a result feeling so much more confident, happy and yes, even pretty. 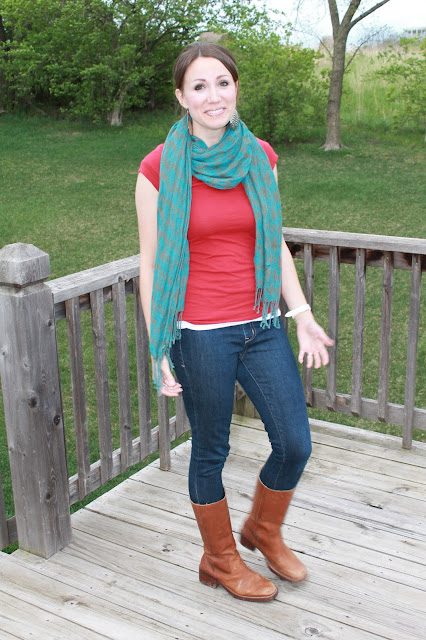 What has changed things for me? I was introduced to a book called “The Gifts of Imperfection” by Brene Brown. I deeply identified with almost everything in the book. It was like she wrote it for me! I learned a lot about why I have always struggled to feel confident in myself. A big part of that was realizing that because I didn’t believe in my own self worth, I was always hustling for other people’s approval. Sound familiar?

So I tried it and guess what? It works. I am so proud of myself when I am open and honest in any situation, that it doesn’t matter how anything else turns out. The highest compliment to me now is to be told that I am ‘real.’ In the past I loved hearing how cute my outfit was or how well I did something, but now it just feels good to be real. 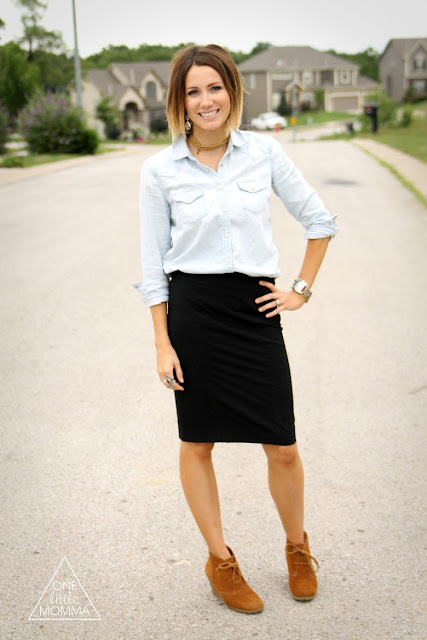 Today- feeling good in my skin

Being authentic is all about letting people see your inner beauty. At one point growing up I had the thought that I hoped nothing terrible ever happened to my physical appearance because then what would I have? I really thought that no one would want to be my friend or like me if I didn’t have my looks. What a tragic thought! No one should ever think that. I hope that my attempts to be real will encourage others to be themselves too.

What can you do to be more authentically you today?

WITH KILEE NICKELS PODCAST: Looking Back on 7 Years of Nickel & Suede