Did anyone else have a white Christmas?? We sort of did… it snowed a week before Christmas. My poor kids thought snow = Christmas and were more than excited to wake up to the winter wonderland. After we cleared that up they were pretty excited to taste it and get bundled up. Kesler even brought be some snow in bed- yummy! Silly guy. 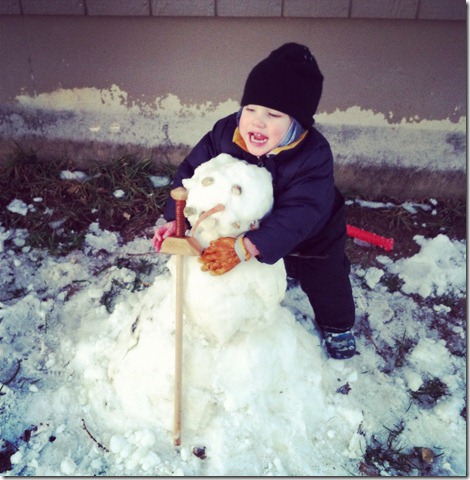 In reality Kesler only lasted about five minutes between the snow and the wind. Easton stayed outside with Soren for at least an hour setting up a tent to test in out in the stormy weather. 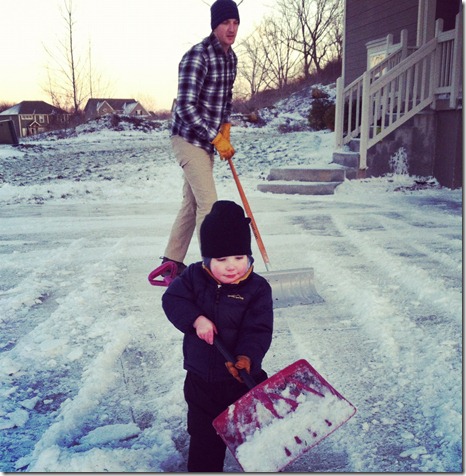 The next day we all went out and made a snowman and shoveled the driveway. We had such cute little help! 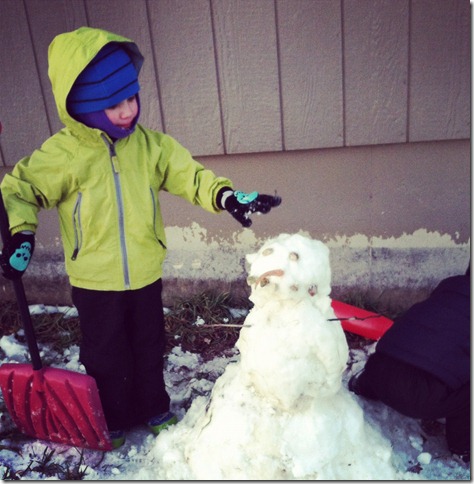 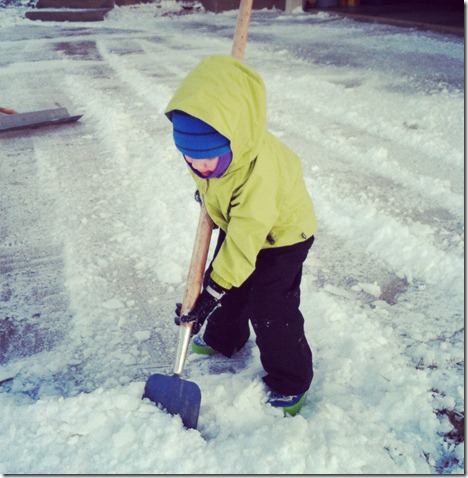 I may have a smartphone, but I still love to see things written down. This last week I have been transferring my dates and birthdays over to next year’s planner pages. I’m old-school like that. 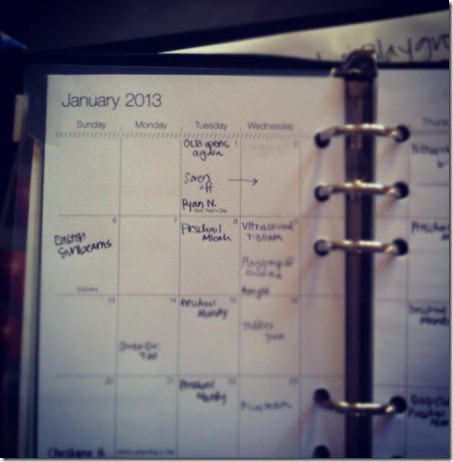 It was so fun being Santa this year. I just love finding the perfect gifts for people, especially now that it is my kids. And I’ll be honest, I still can’t sleep at night on Christmas Eve. I may have known what almost everything was under the tree, but the anticipation still kept me up all night and woke me up early. Is this normal??? 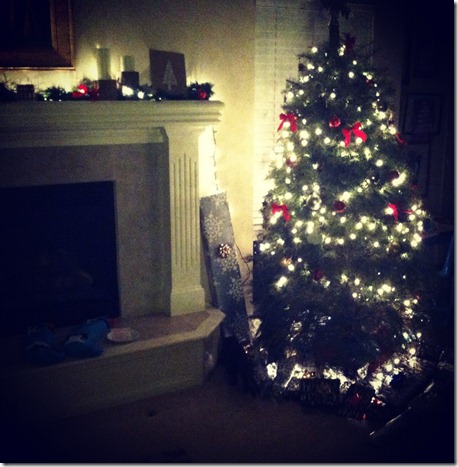 I’ll have another post on Monday of a little Christmas re-cap, but to sum it up Christmas was yummy and delightful. We had our traditional homemade Cream Cheese Cherry Danish with Train Wreck Eggs at my parents. Amazing. 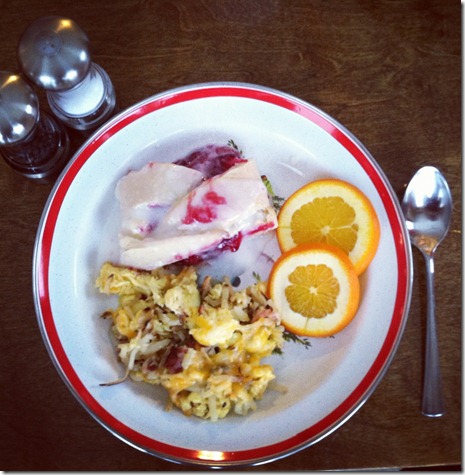 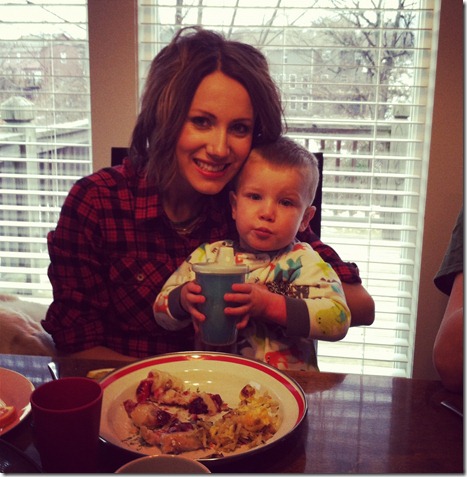 After gifts were all opened, Kesler and I watched a new movie while my brothers and Easton put together the new Lego sets they received. We are so blessed and everyone was thrilled with their haul. 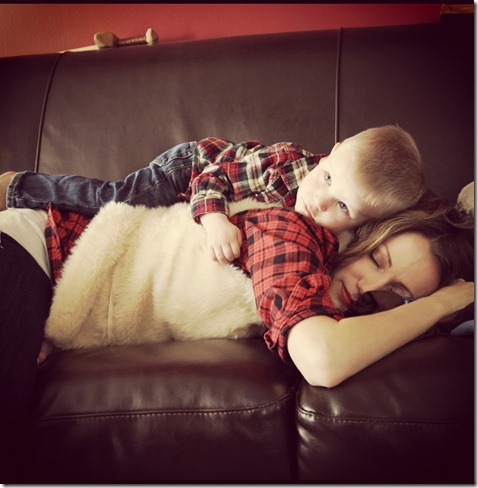 Poor Easton started throwing up on Christmas night. I’m so glad it didn’t hit before Christmas, but he has been sick ever since. He just can’t shake this flu bug. Thankfully no one else has caught it yet. 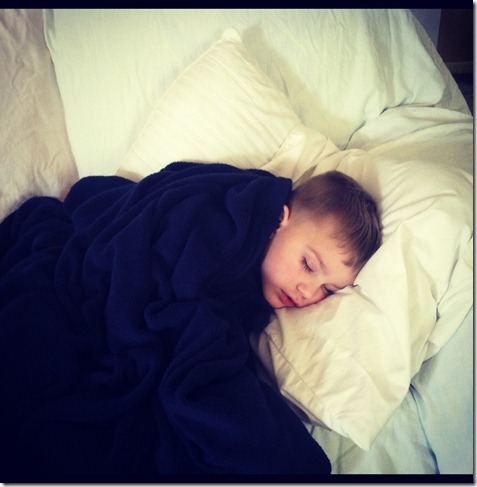 These are the risks we moms take- snuggling with puking kids. Hopefully it is upping my defenses???? 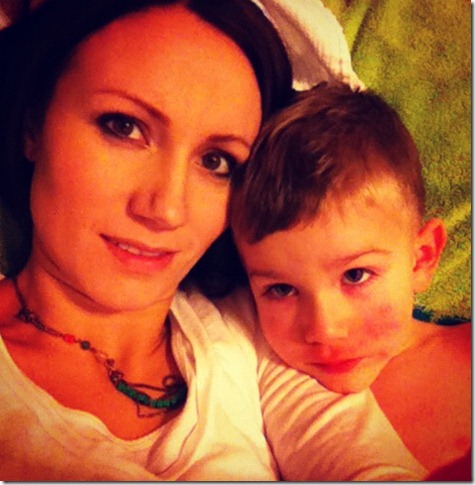 We hope you and yours have been healthy! Have a great weekend!

Linking up to Instafriday at Life Rearranged.