We had a great Thanksgiving- although we weren’t sure it was going to happen on Thursday. My poor Mom has been sick for months with one thing after another and still had the flu on Wednesday before Thanksgiving. We changed plans to do the dinner on Saturday, and I won’t lie, I was selfishly bummed about it. Happily early Thursday morning my parents called to say Mom was feeling better. Dinner was on for 5.  And the mad cooking/baking rush began. 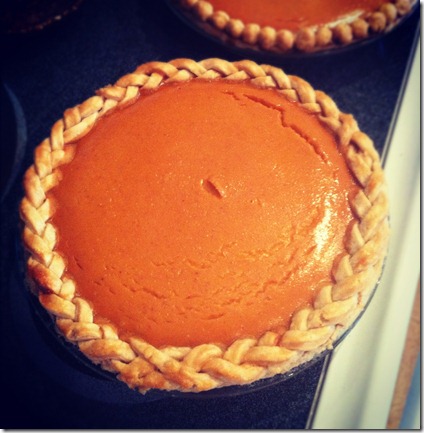 My pies were really fun to make. This was my best braided crust yet! Kelser and Leah (my brother’s dog) are best friends at dinner. Kesler is always feeding her his food. 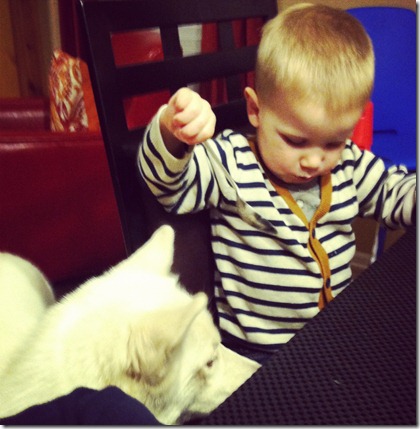 Both of the kids skipped the pie and went straight for the ice cream. Can’t go wrong there. 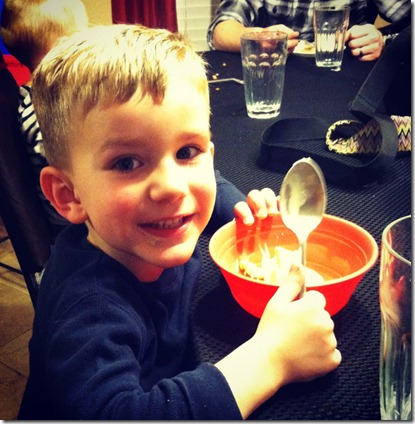 After dinner and putting the kids to bed I headed out for a little Black Friday Shopping. Honestly I hate that the stores open so early on Thursday, but it was nice not to be out so late. I met some friends at Target and hit up Wal-Mart alone afterwards. Neither store was that bad and because I only go for the movies and the games, I get what I want. 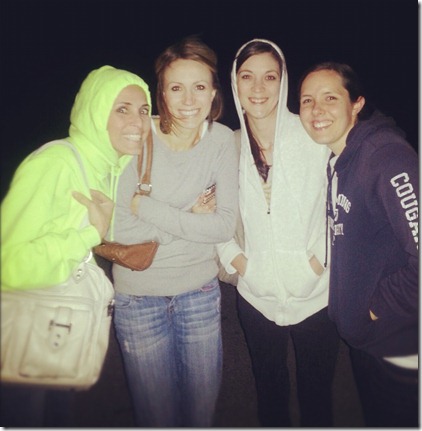 My favorite Black Friday shopping was a JoAnn’s. I have never been before but I braved it with a friend and had a great time. Everyone there was buying creative stuff and project supplies so there was this commonality of creative types- not the consumerism. I bought a ton of fabric to make baby blankets, my holiday party dress and a few other items. This is our combined cart by the way, not just mine. If only the cats hadn’t peed all over my fabric as soon as I got home. Prewashing suddenly became a must. 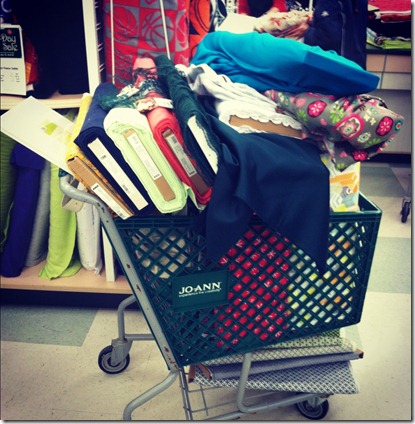 Have a photo worthy weekend! Linking up to Instafriday at Life Rearranged.

Happy Thanksgiving to You and Yours