Happy Friday! Its Instafriday where I share a little about our family’s week through only cell phone photos. We had a week of lots of partying. Let me tell you, it was quite the party Friday night as we tried to figure out what was wrong with our fridge that wouldn’t cool. And it was even better when we thought we had it fixed and it broke again on Saturday night. Luckily, we fixed it on Tuesday. 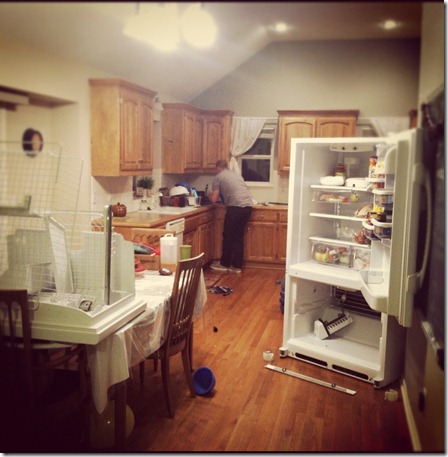 Saturday we celebrated Kesler’s 2nd birthday with a family party. He loves Curious George so naturally the theme was such and although it was low key, we had fun with it. 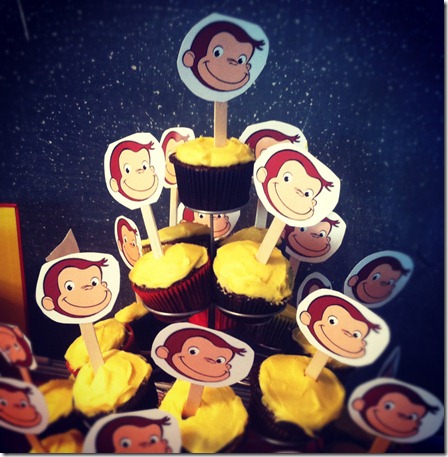 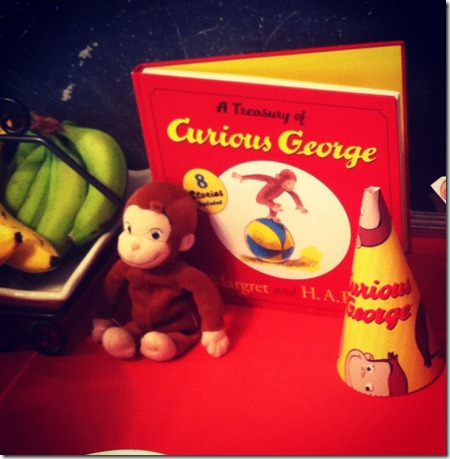 The best part of the party was opening gifts. We had adopted two kittens the night before and left them at my Mom’s house for the day. She brought them over for the party and they were “wrapped” in a big box. Kesler and Easton opened the box together and were both so surprised! These kittens have been so much fun. 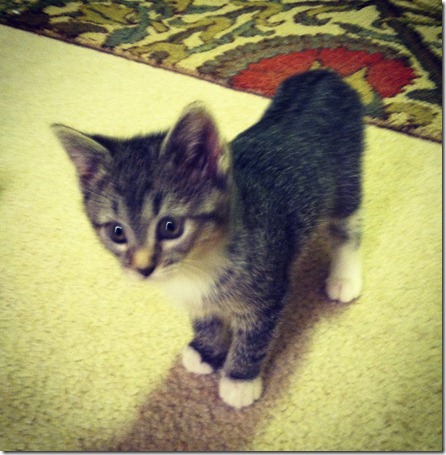 Soxie is the girl with white feet and Gunner is the dark gray boy. 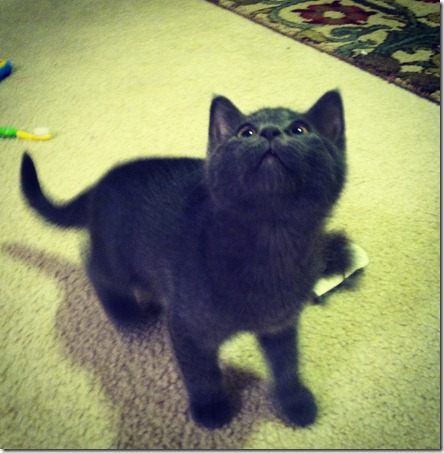 Kesler had a great time blowing out his candles and eating cupcakes with everyone. He is such a joy to celebrate a birthday with. 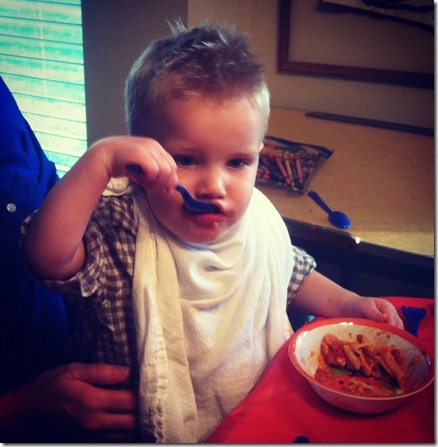 We just love these curious kittens. 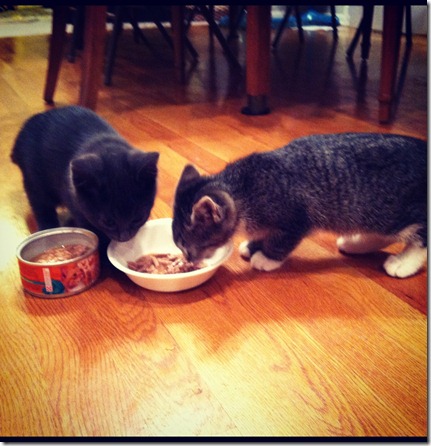 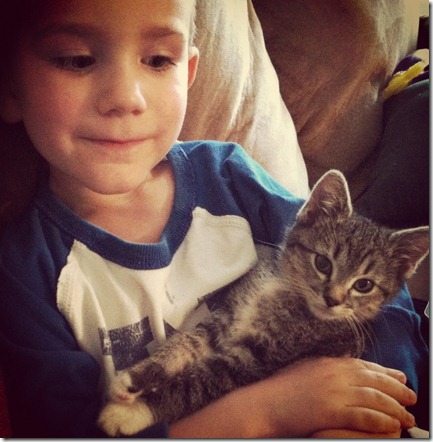 Have a photo worthy weekend! Linking up to Instafriday at Life Rearranged.