This last week was full of new stuff for everyone. On Monday I took the boys to the dentist for their first real cleaning and wasn’t sure any teeth would end up being cleaned. Over the last month I have been talking up the dentist every time we brush their teeth and we read a few books about it too. On the way to the appointment I told Easton everything that I knew would happen and tried to at least prevent any surprises. Well, whatever element of that recipe it was, it worked! Both boys did so well! They loved picked their toothbrushes, choosing a toothpaste flavor, feeling the spinning toothbrush and the spraying water. Seriously- Kesler asked for more! It was awesome and such a proud moment for me. They both got their teeth cleaned, flossed and examined by the dentist. We went to Lemon Tree Frozen Yogurt as a well deserved reward afterwards. 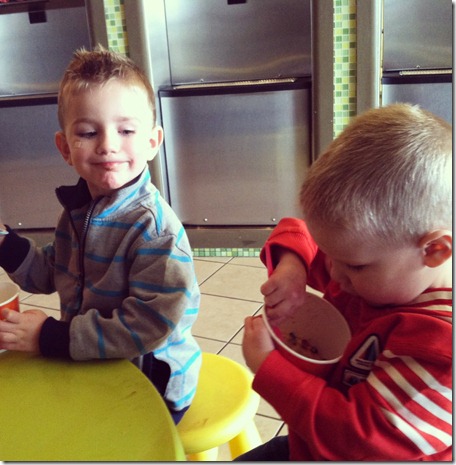 After preschool on Tuesday I packed the kids and I up for our first solo road trip. We drove down to Hutchinson, KS to stay with Soren on an auditing job for a couple of nights. He is out of town a lot right now so since the drive was only 4 hours, I decided to brave it. Brave is right! What a learning experience for me. I learned that my map app and I need to become better acquainted and that I need to pack way more new movies next time. I also need to leave earlier in the day and not drink anything prior to the drive. In reality the kids did really well on both drive, but I’ll admit it was longer than I thought it would be.
The kids didn’t go to bed until well after 10pm both nights that we were there, but it was fun to show them what a hotel is like and use the amenities. They both wanted their own ‘card’ to get into all of the doors. We enjoyed swimming, free breakfast, and the big TV. On Wednesday we went to the mall and the children’s museum there. ‘Mall’ is a questionable title for that building- the only stores it had were JC Penny, Payless, and Hobby Lobby. But we made the most of it and took in the entire town in about one day. 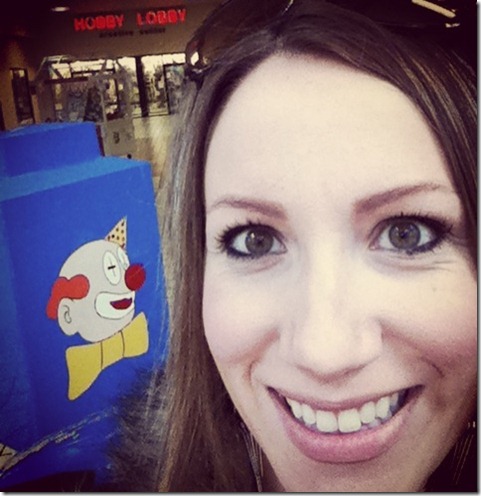 I should have take more photos of our trip, but honestly it was hard to do! I felt like I had to be ‘ON’ 24/7 while we were there and ‘vacation’ is a term I will use loosely. We had a good time and it was fun to see Soren, but I couldn’t believe how exhausted I was when we finally got home on Thursday. I knew I was spent when we came home to a 49 degree house because I had turned the heat off before we left and I burst into tears for the rest of the day. Not tears of sadness, just emotional exhaustion! I can say we have recovered and I think I would do it again- just not anytime soon!! 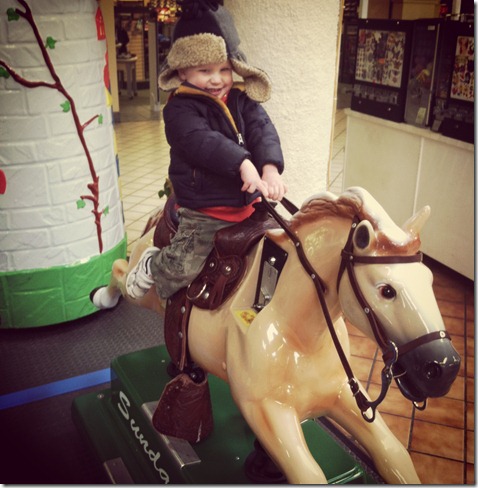 Have a photo worthy weekend!  Linking up to Instafriday at Life Rearranged.