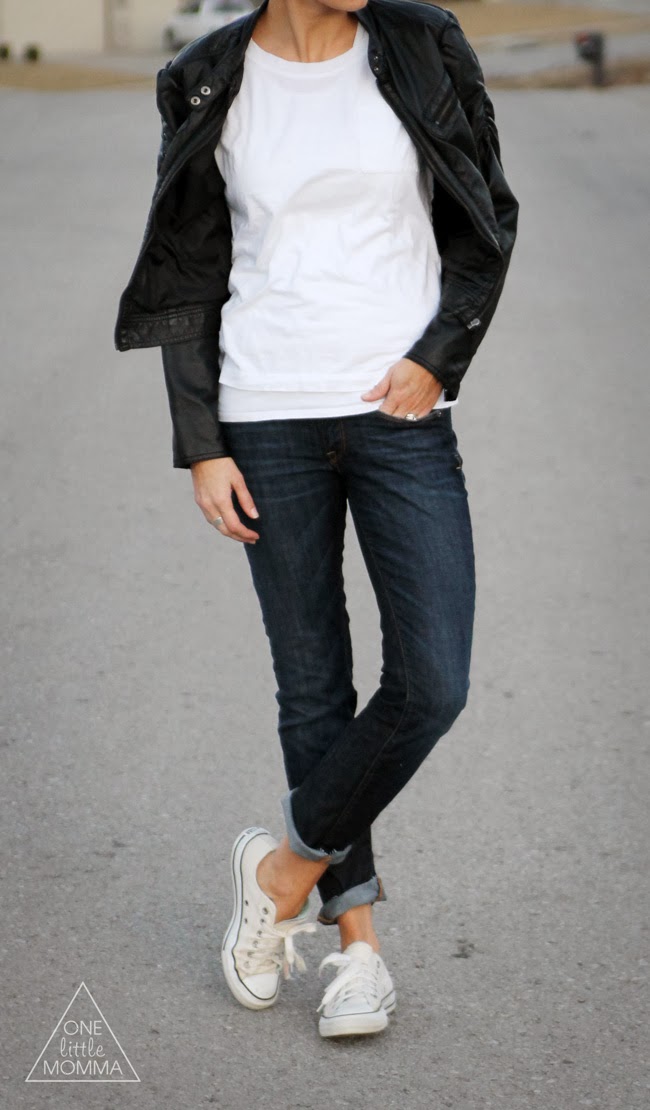 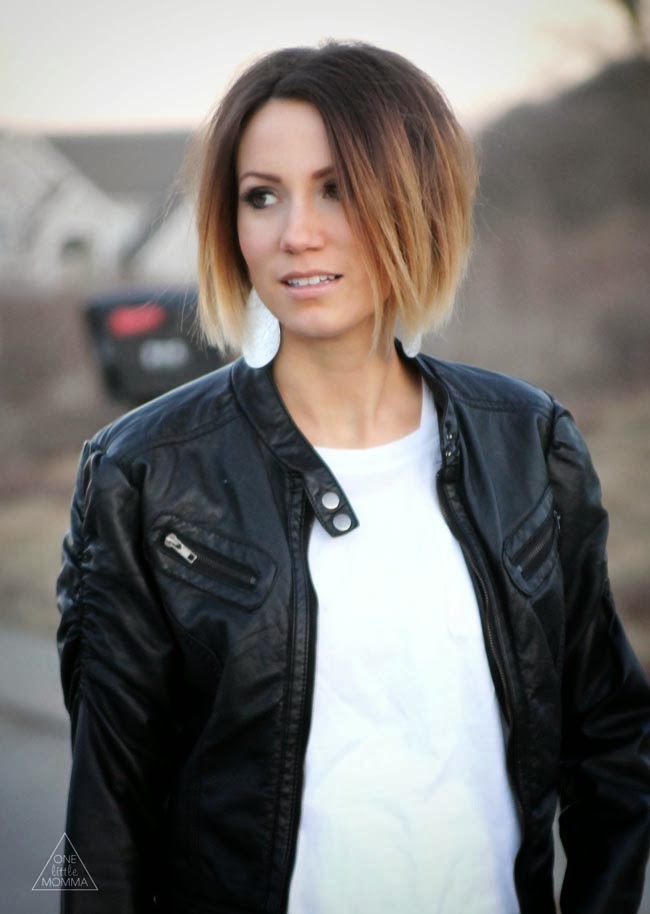 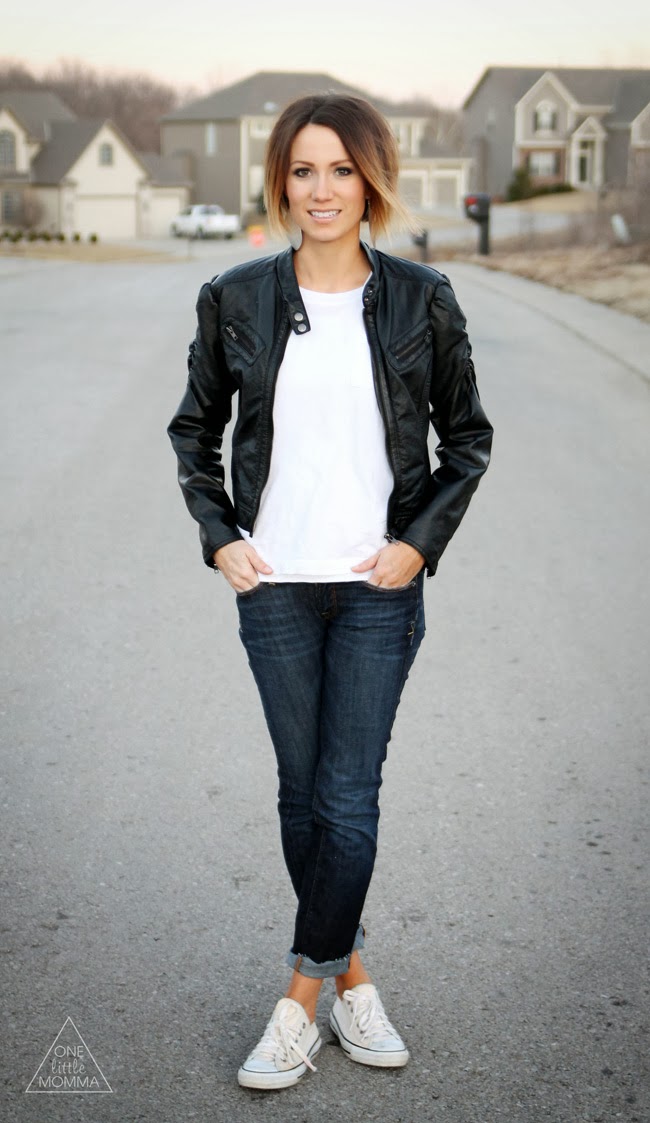 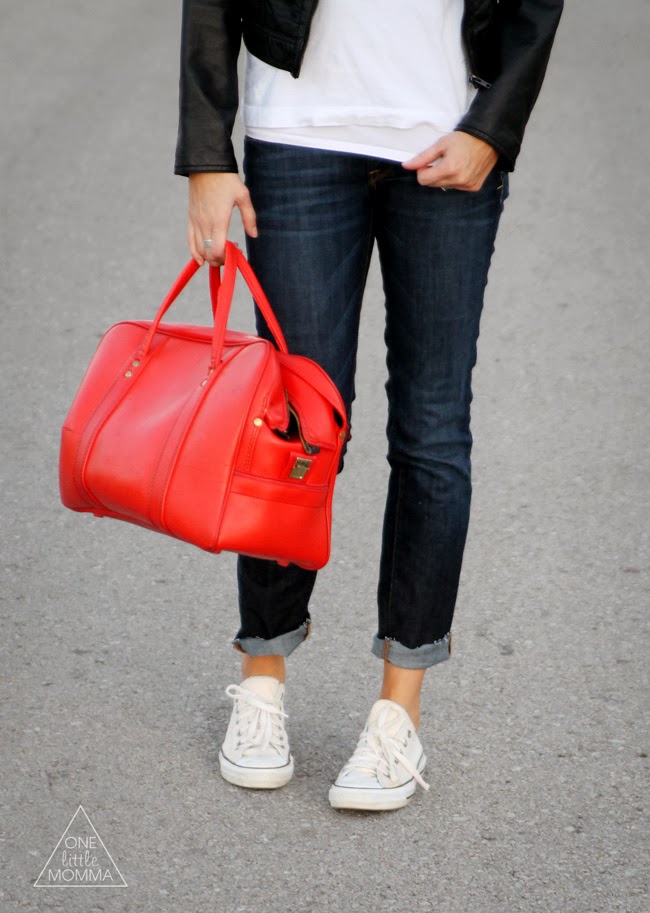 What a weekend! It started off so well, and then it tanked big time! Valentine’s Day was such a fun day of eating chocolate, making cookies, and eating our Papa Murphy’s heart-shaped pizza. I made each of the boys a handmade Valentine and got them each a tiny box of chocolates. They were in heaven! Saturday was a good day too, but on Saturday night, the stomach flu hit our house and it was not pretty. Kesler and I both woke up sick in the middle of the night. Talk about a long night. It was miserable watching him be sick and feeling total empathy because I was feeling the exact same way. It was a new motherhood moment as I found myself nursing Knox while holding the bucket for Kesler, while feeling sick myself! Won’t forget that one!

Thankfully Kesler recovered pretty well by the morning, but I did not. I really do not do sick well. Between nursing and being sick all night, I got majorly dehydrated. I sent Soren to the store for Gatorade after church and called him while he was gone in hysterics because my arms (from the elbow down) and my legs (from the knees down) were crazy tingly and frozen in a clenched position. I literally could barely move them, like the ultimate charley horse! I realized that it was most likely electrolyte imbalance, but there was nothing I could do about it – I couldn’t move! A family friend who is a doctor came over when Soren got home and determined I didn’t need to go to the ER, I just needed to drink the Gatorade and it would get better. I was a little annoyed that no one was as panicked as I was about the situation, but he was right. Thankfully it did get better, but it took a lot of Gatorade and more than an hour to relax. Thankfully, no matter how traumatic, I survived – and being sick definitely made me catch up on some much needed sleep. Sleep, however, is the only thing I caught up on while sick so I’ll definitely be catching up on everything else this week. I’m sorry if I haven’t responded to your emails, messages, or comments. I’ll do my best to get back to you, but don’t hesitate to remind me!

As for the outfit… I keep wishing for spring. This week, the weather is looking up. I am getting a little more daring with my rolled hems and wearing boots less often. My ankles have been a bit chilly, but I am enjoying the slightly warmer weather look, even if I do still have to wear a jacket or coat. I am so done with big sweaters and lots of heavy layers, so expect more outfits that hint of spring and wish for warmer temps.

How was your weekend?

←Previous Story
Must Ask Mama – Round One
Next Story→
5 Trends To Keep Wearing This Year (and Next!)